Array
Ask a question about this product 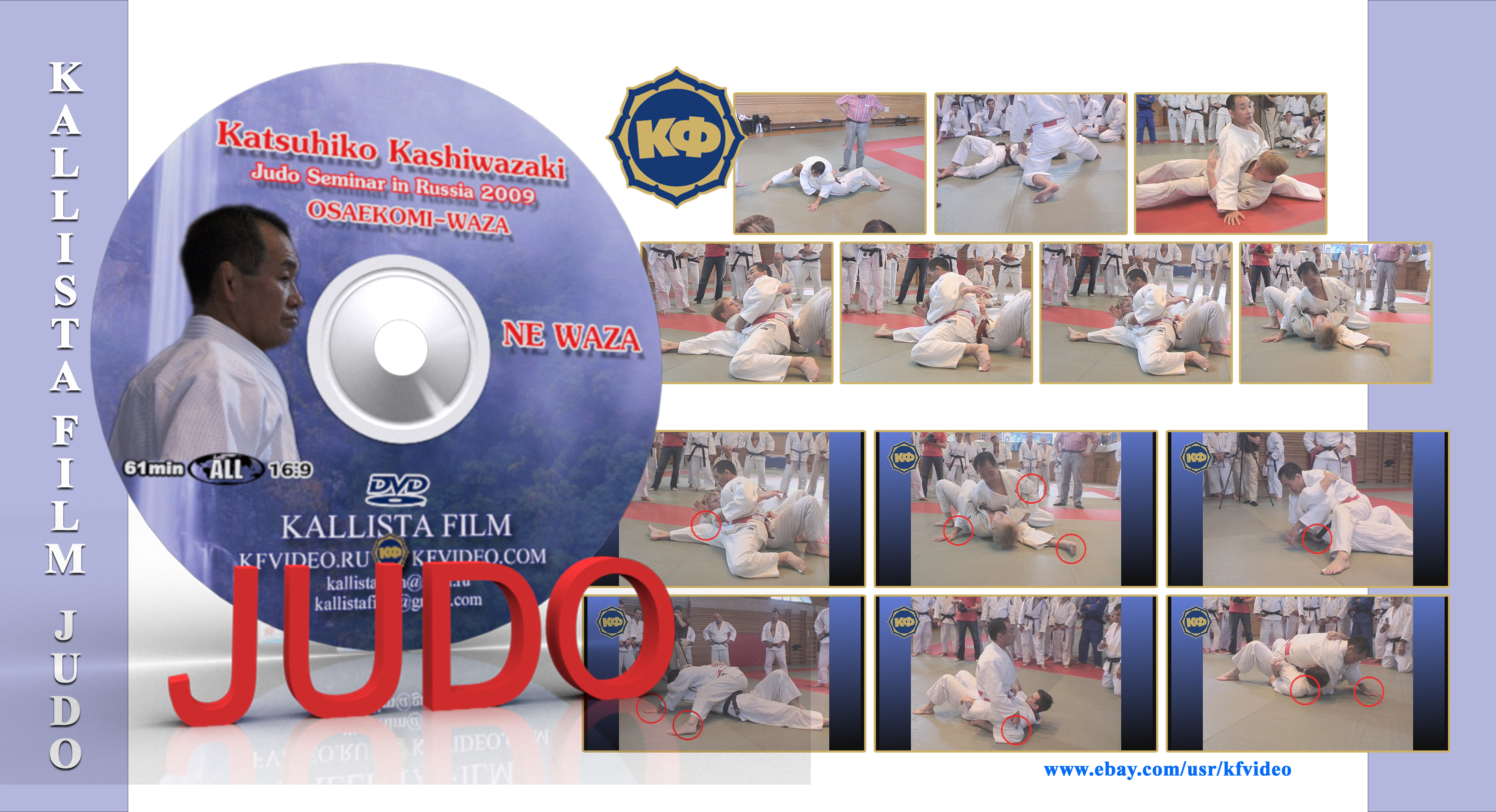 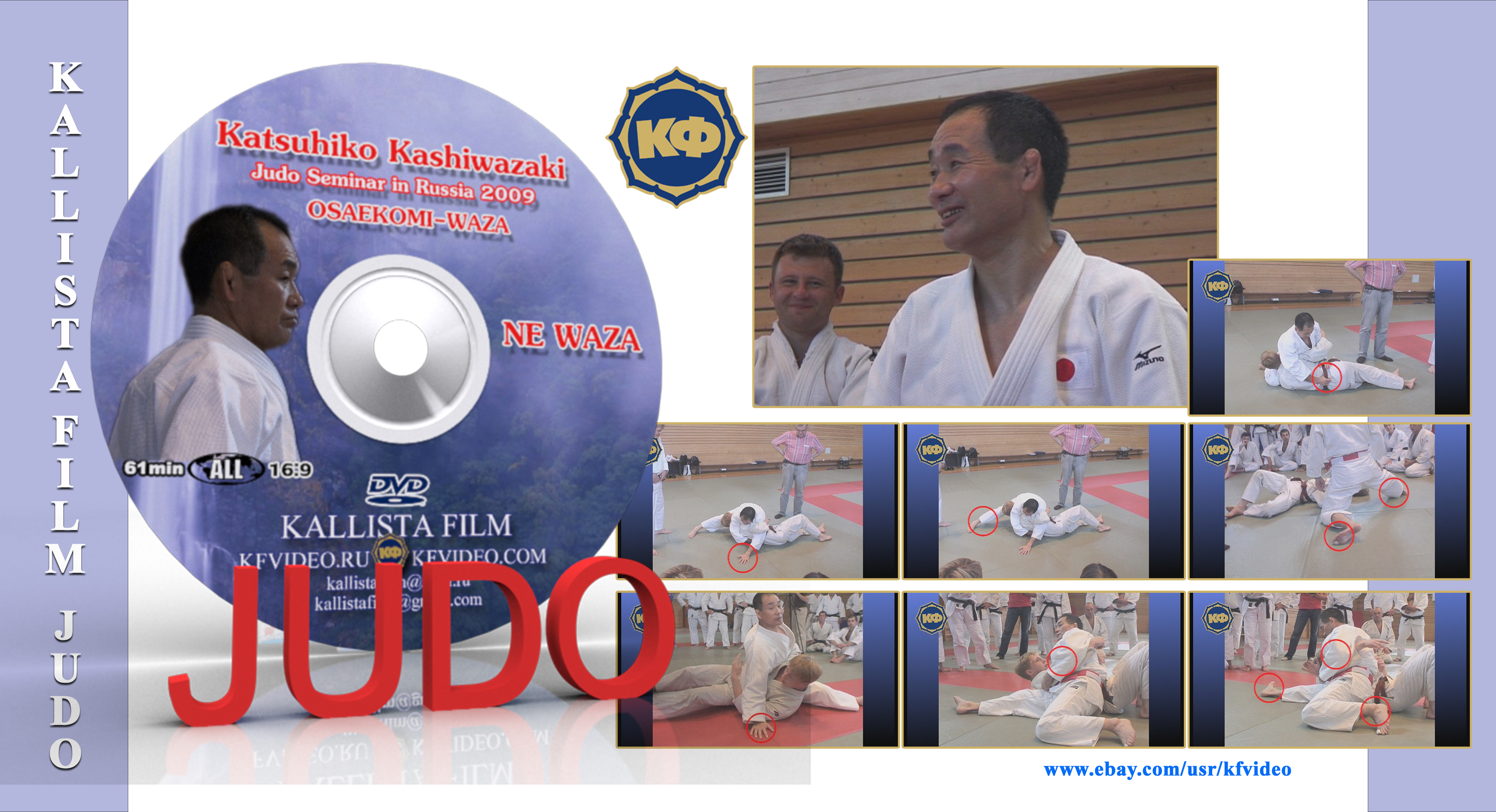 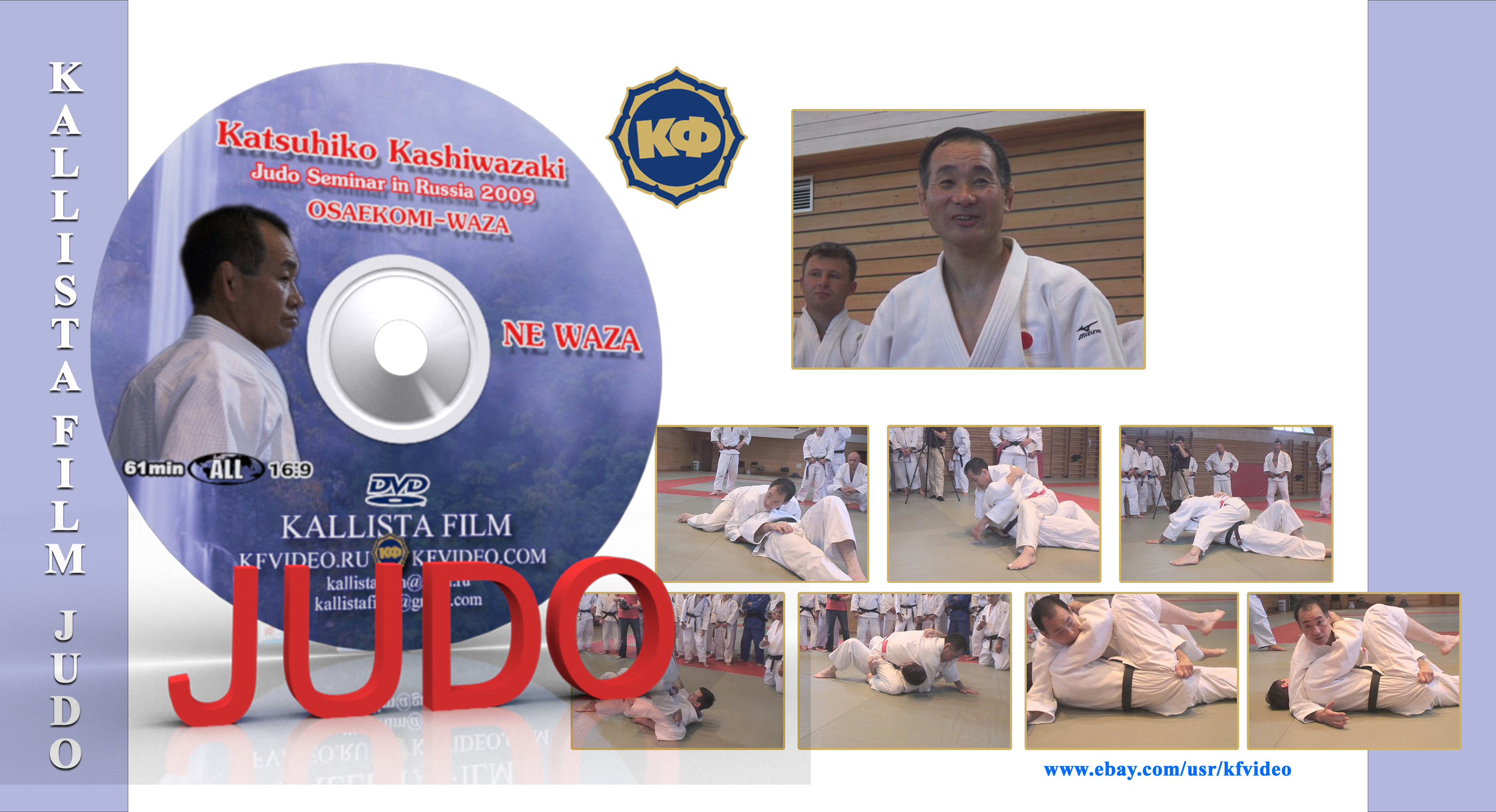 In 2009, Kashiwazaki conducted a seminar in Russia in the city of St. Petersburg. The seminar is divided into several films. Before you the first part of the film. The main theme of the first film is the technique and technique of performing osaekomi reception. The following options are dealt with in the film: Yoko-shiho-gatame, kami-shiho-gatame, head-tate-shiho-gatame, hon-kesa-gatame (hold on the side), kuzure- kesa-gatame (hold on the side with a grip from under the arm). In all varieties of osaekomi, he showed how to properly hold hands grips, how to put his feet, how to arrange a trunk. Kashiwazaki showed basic exercises for teaching children osaekomi techniques. The film will be useful for all lovers of judo. For young athletes, for experienced wrestlers, for professionals and coaches. 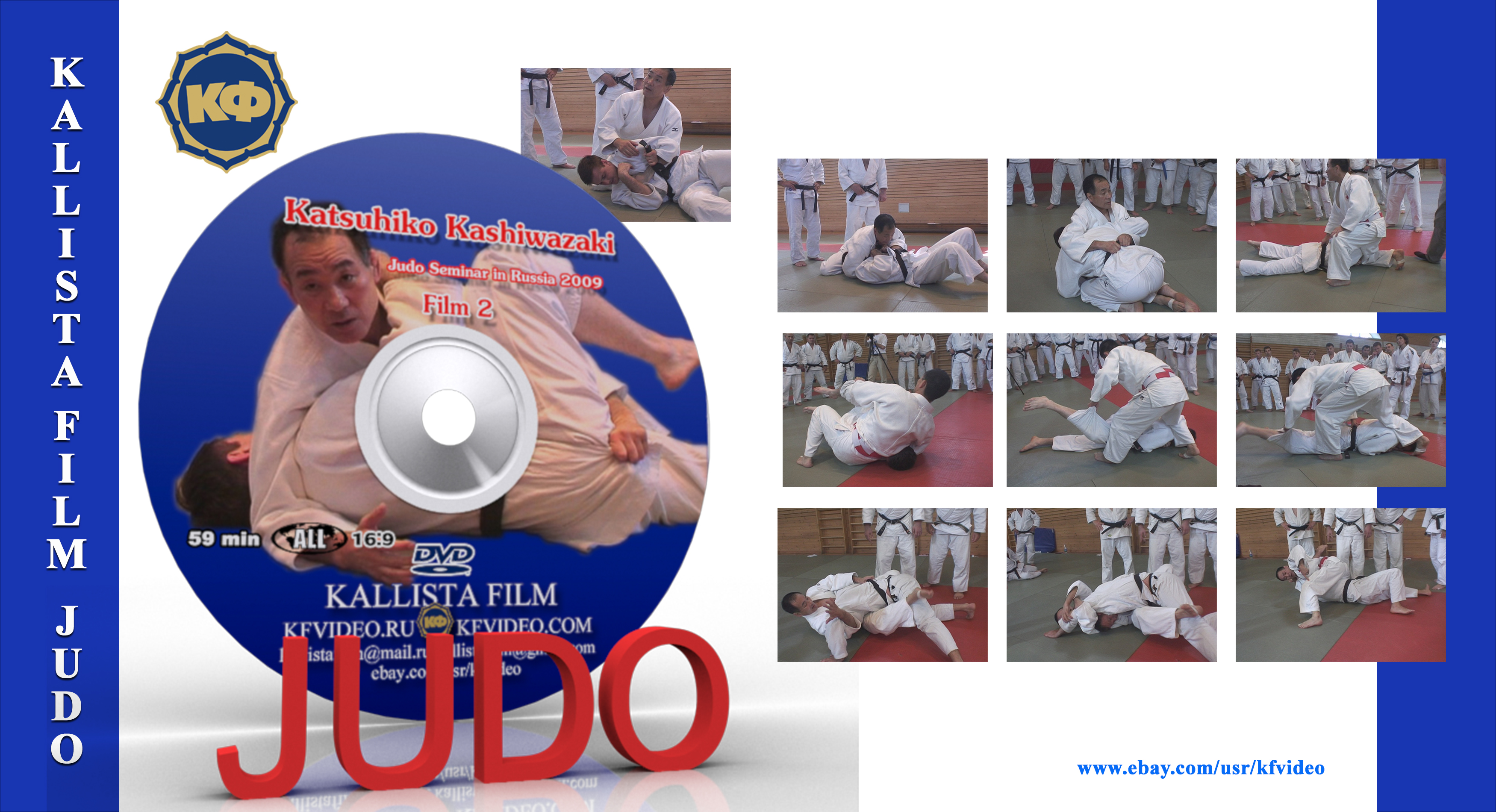 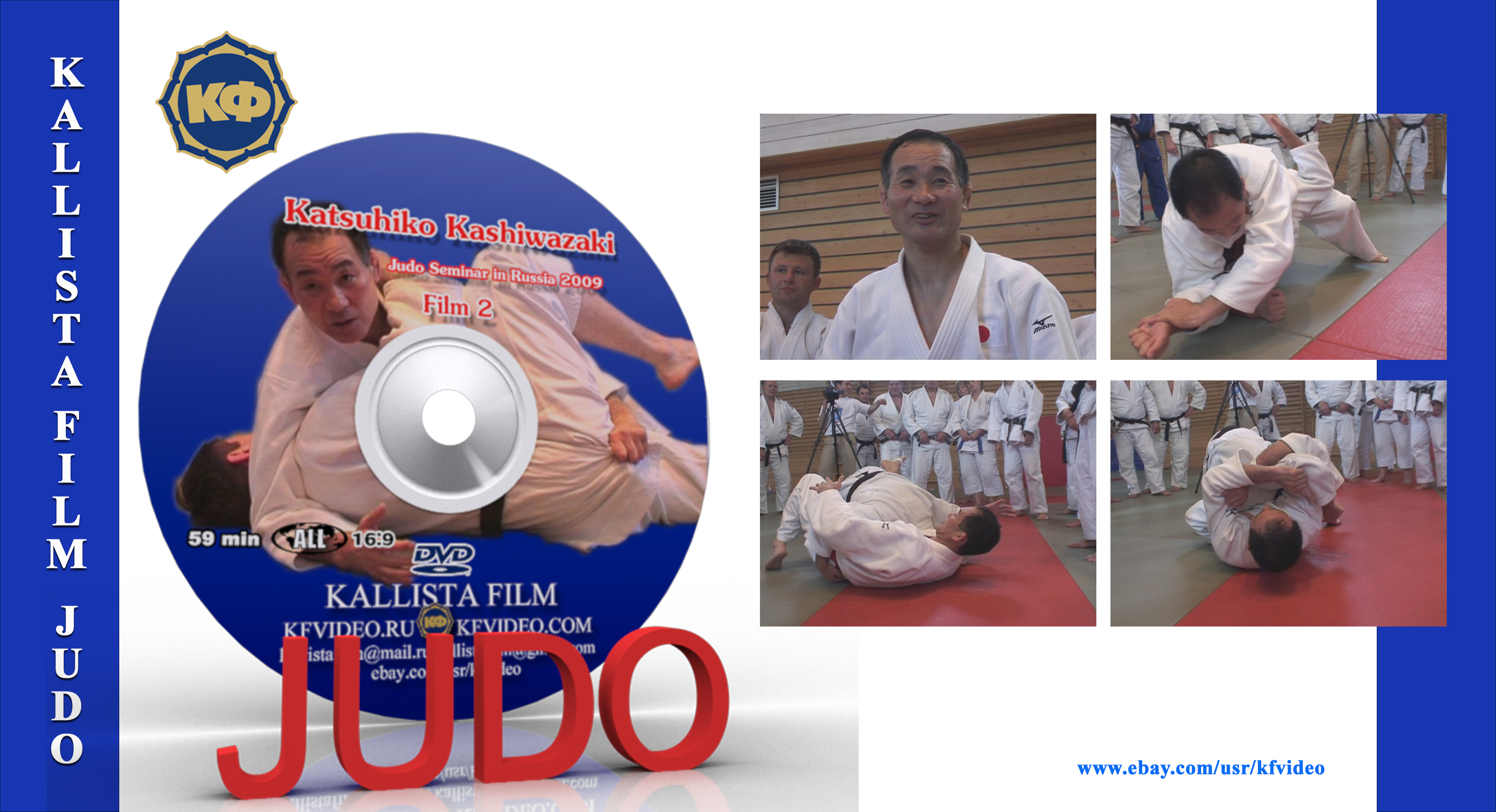 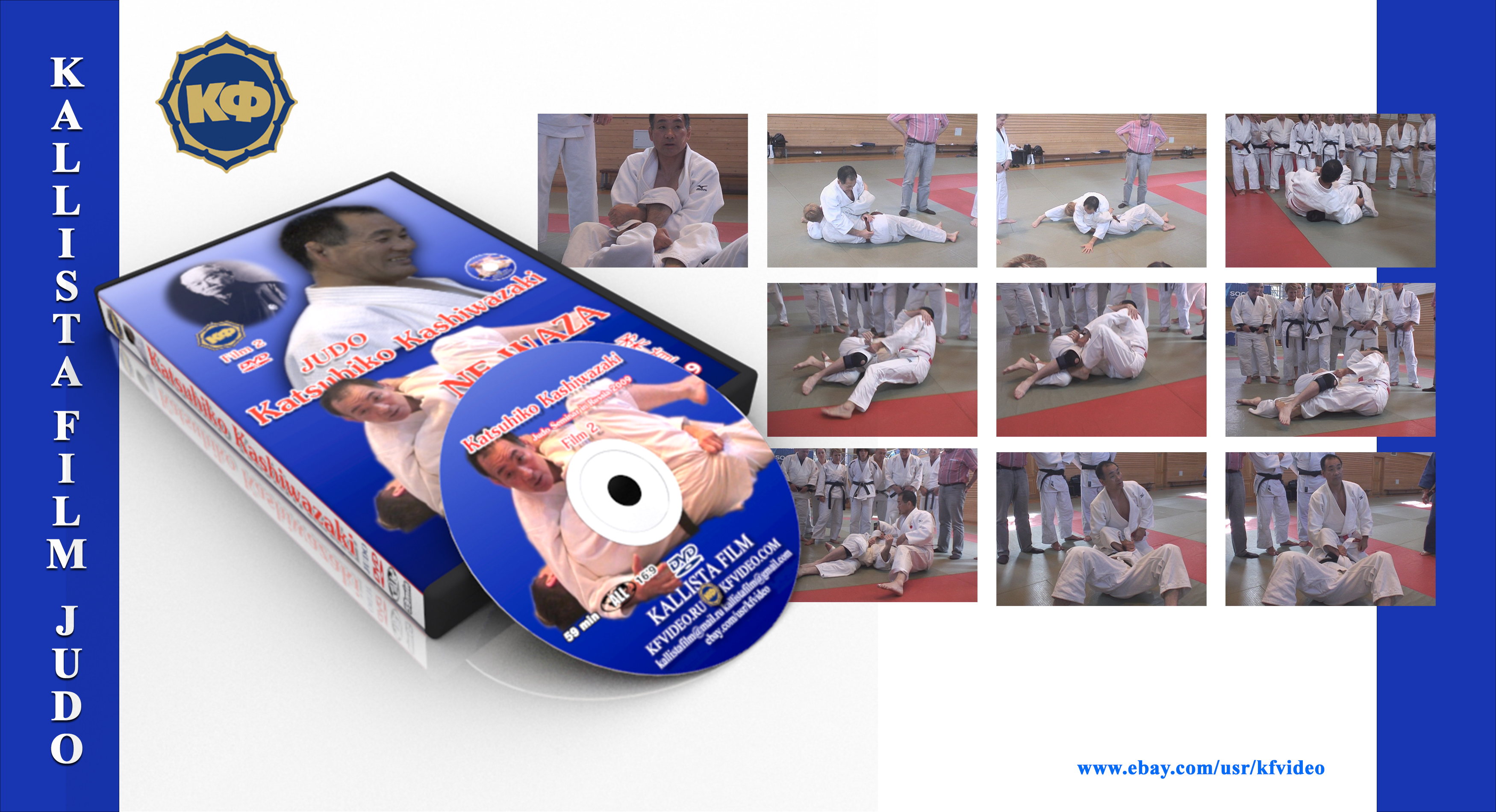 In 2009 Kashivazaki held a seminar in Russia in the city of St. Petersburg. Before you the second part of a seminar. Kashivazaki has found time for various details which help to strengthen reception performance.He has shown exercises for training of children in fight lying and has answered questions of participants of a seminar. The movie will be useful to all fans of judo. For young athletes, for skilled fighters, for experts and trainers. Katsukhiko Kashivazaki was born on September 16, 1951 the Japanese judoist. The silver prize-winner of the World Cups in 1975 and the world champion in 1981. I have begun to do judo with the 5th class. After the termination of the Tokaj university Tokai began to be engaged at Ibaraki Prefectural Taga school and the University. I have finished sports career in 1982. I worked as the national trainer in England, Canada, Germany and other countries. Since 2009 he trains judo at the International university Budo in Japan. I have written the book Fighting Judo with Terence Donovan published in 1986 by the Pelham magazine. Is the author of other books on judo and several methodical DVDs of movies. The excellent specialist in technology of fight lying. The best expert in Japan in tomoe-nage throw equipment (a throw through the head).

There are yet no reviews for this product.
Copyright © 2020 Kallista Film. All Rights Reserved
We use cookies to improve our website. By continuing to use this website, you are giving consent to cookies being used. More details…