2932,45 руб
Judo seminar. Techniques and methods of Japanese judo.
Array
Ask a question about this product

Here are 3 different seminars held by the famous Japanese judo master. Hiroshi Katanishi, expert of the European Judo Federation. The highest class specialist. Conducts seminars around the world as part of the «Improve your club» project. The owner of the 8th dan. This is the most sought-after expert in comparison with 20 other specialists working on this project. It is easier to name the countries where he has not been before than to list his seminars. It should be noted that the judo technique that he demonstrates at the seminar is based entirely on the Japanese school.

The first seminar was held in 2011 in Canada. 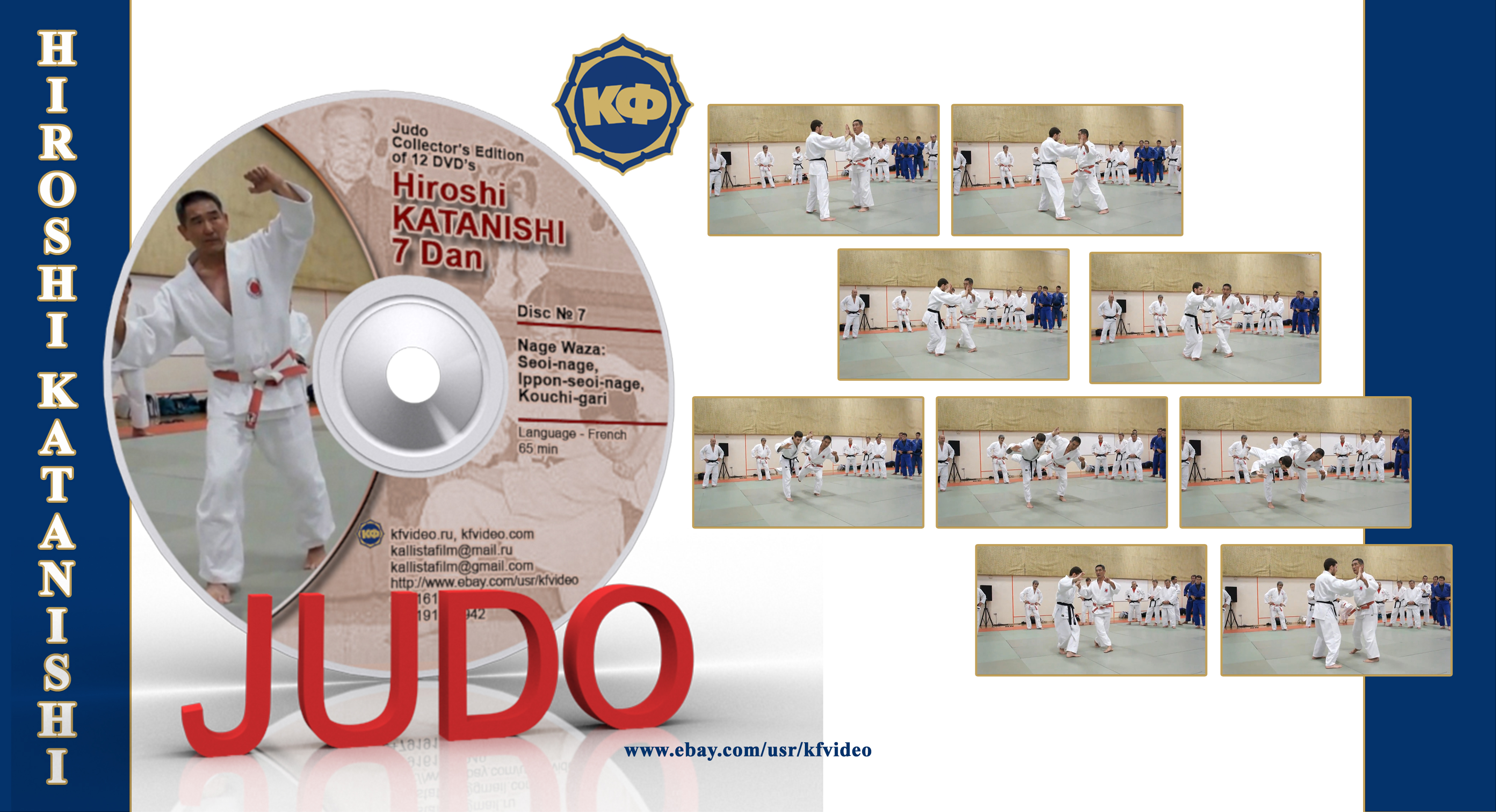 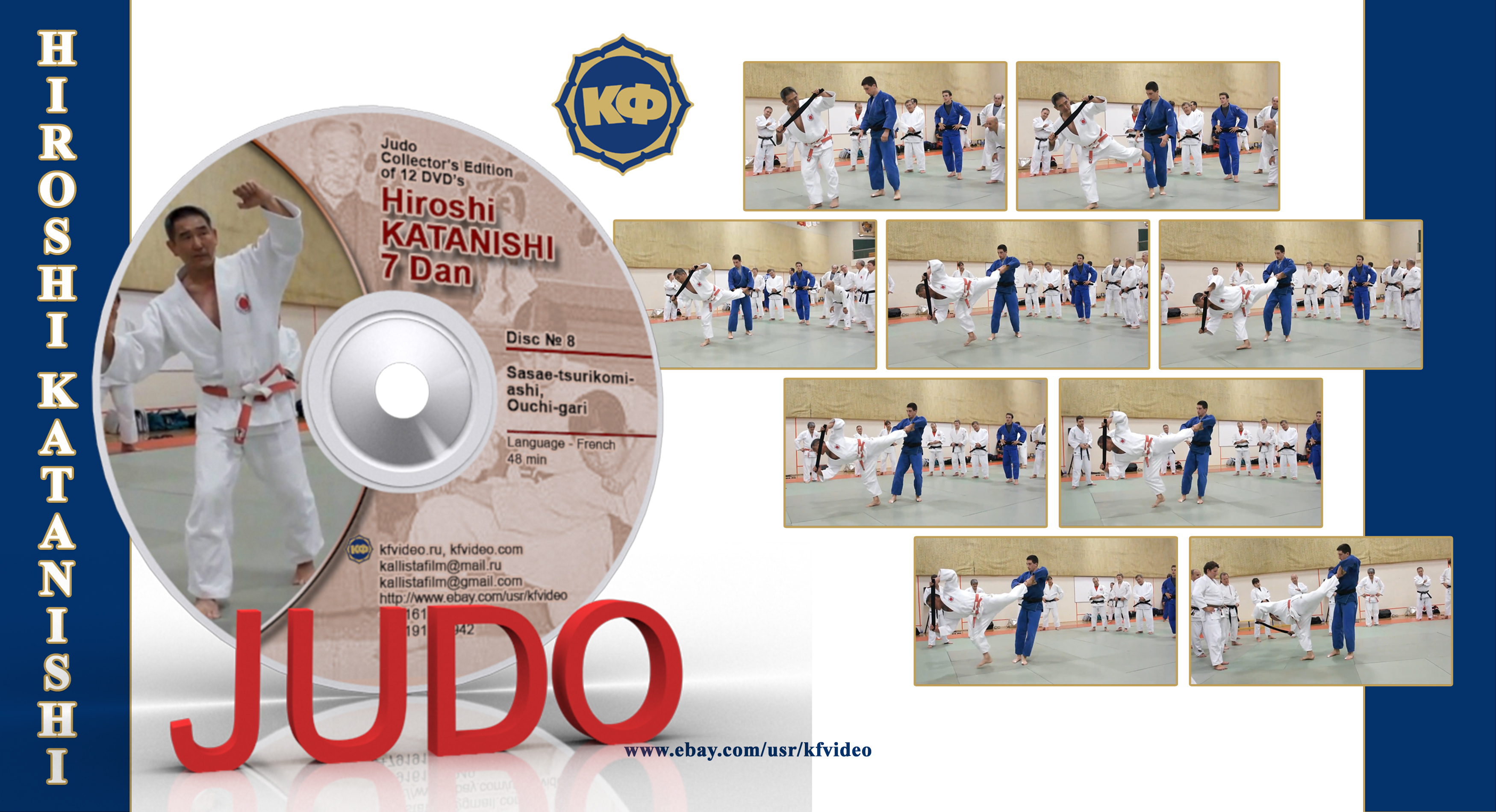 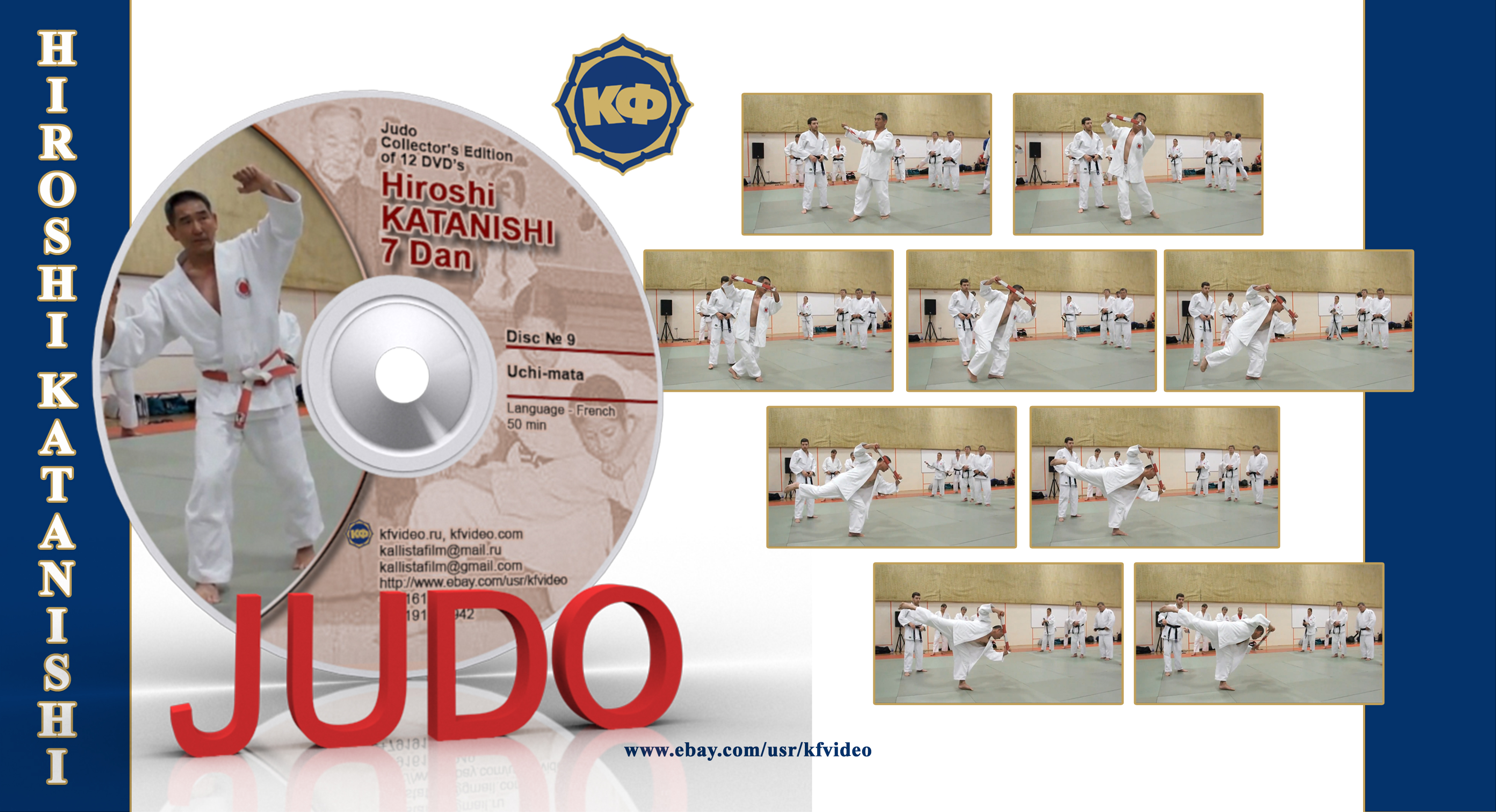 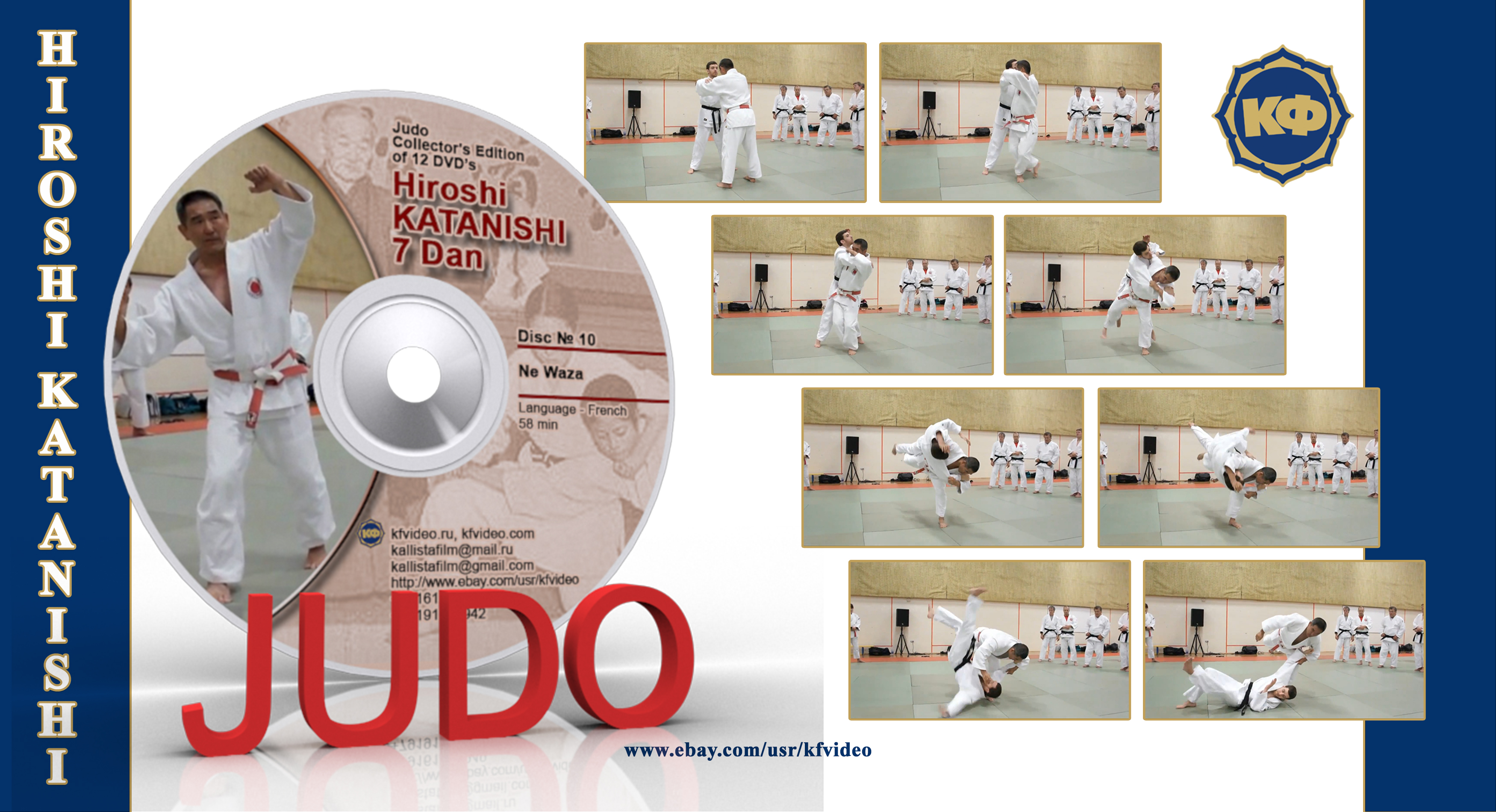 The second seminar was held in Belgium in 2015. 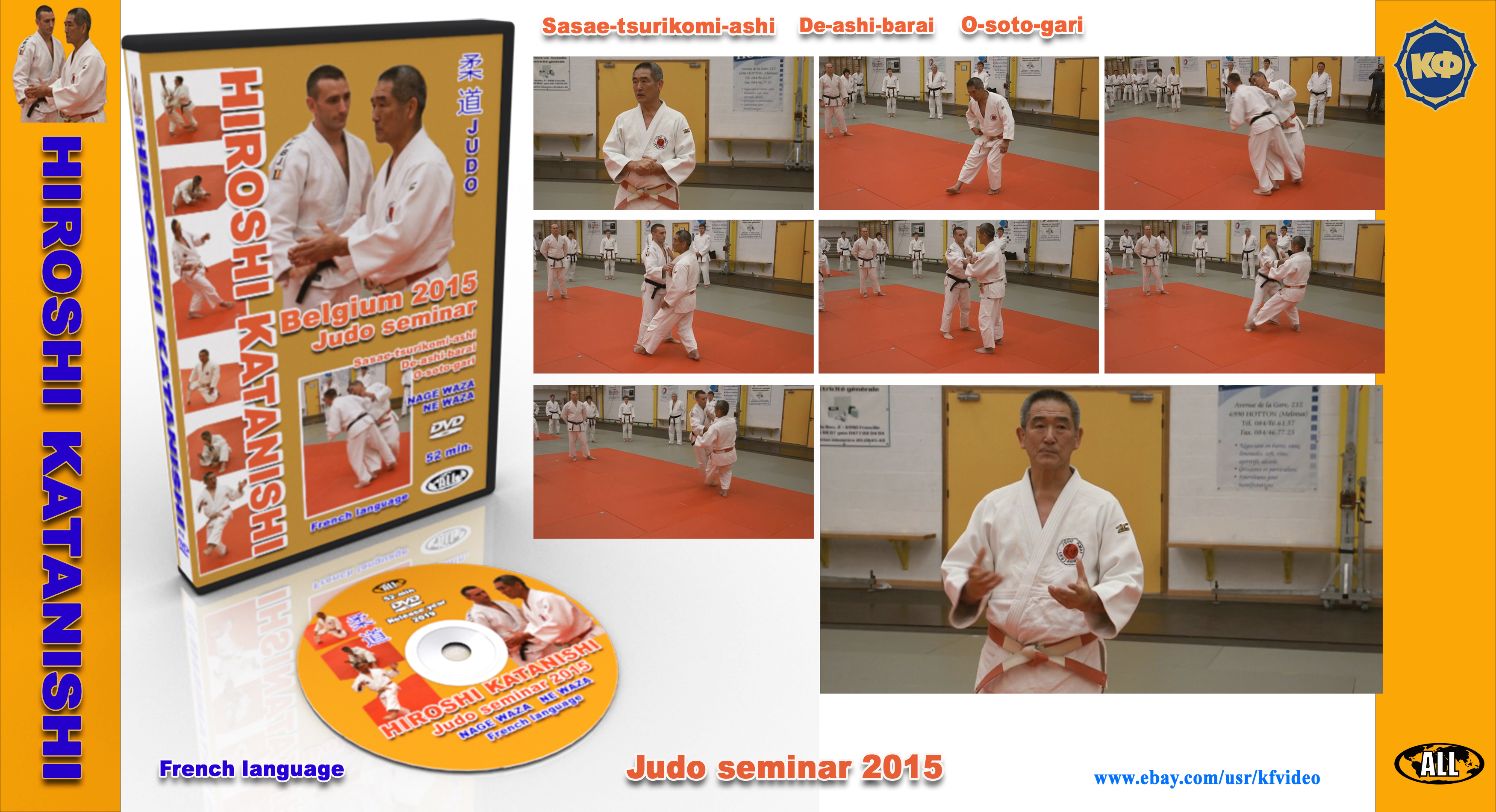 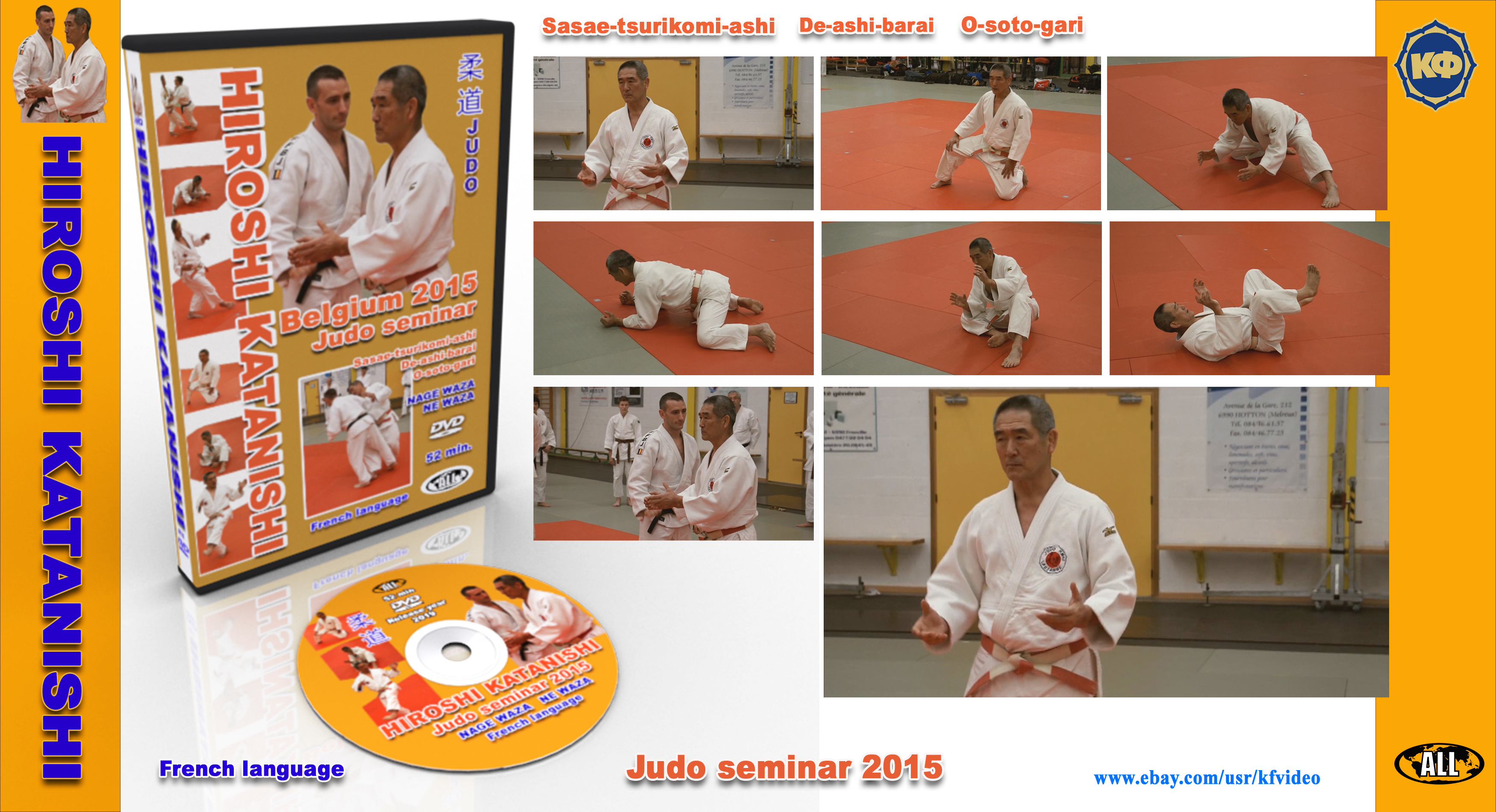 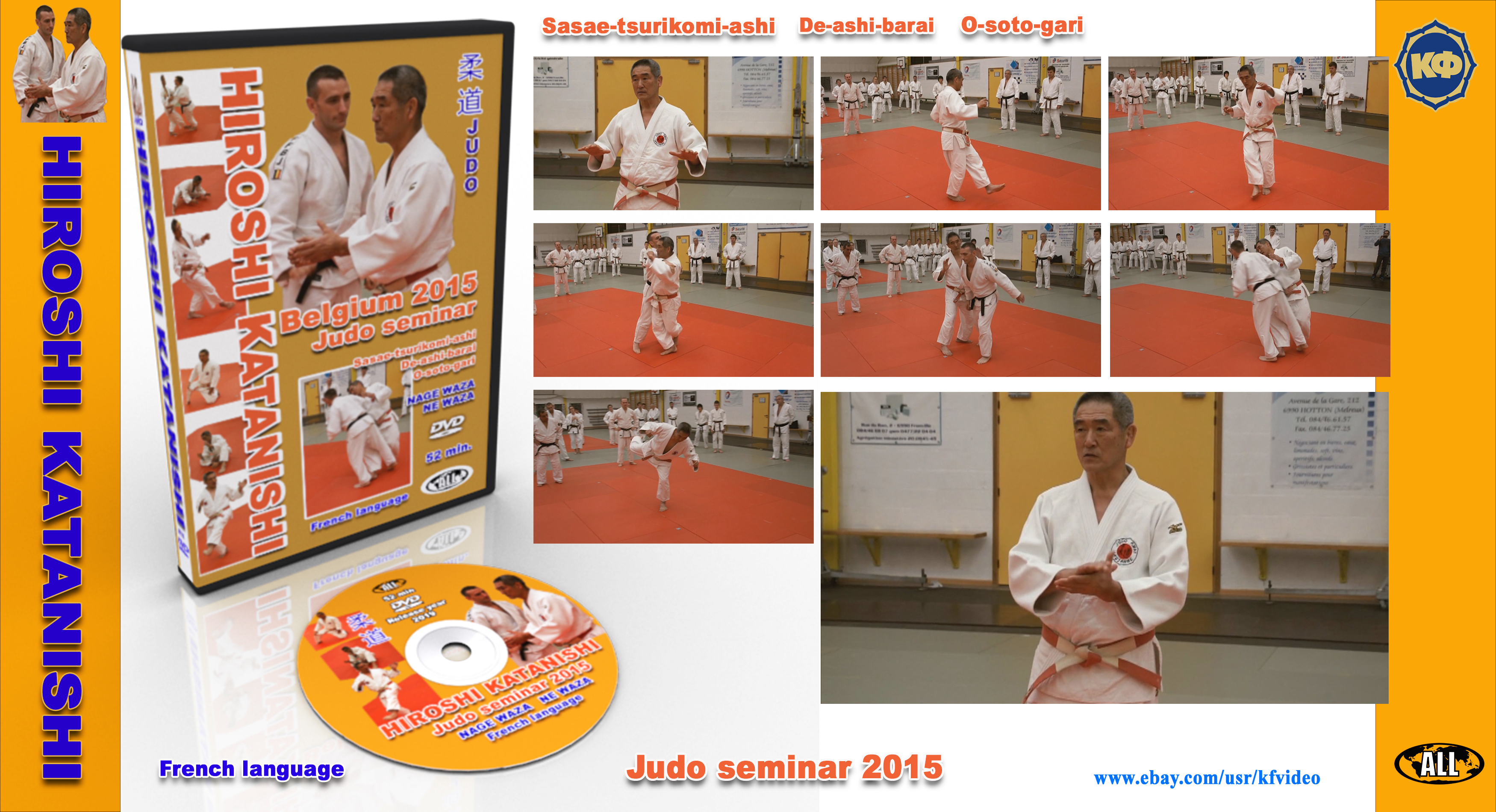 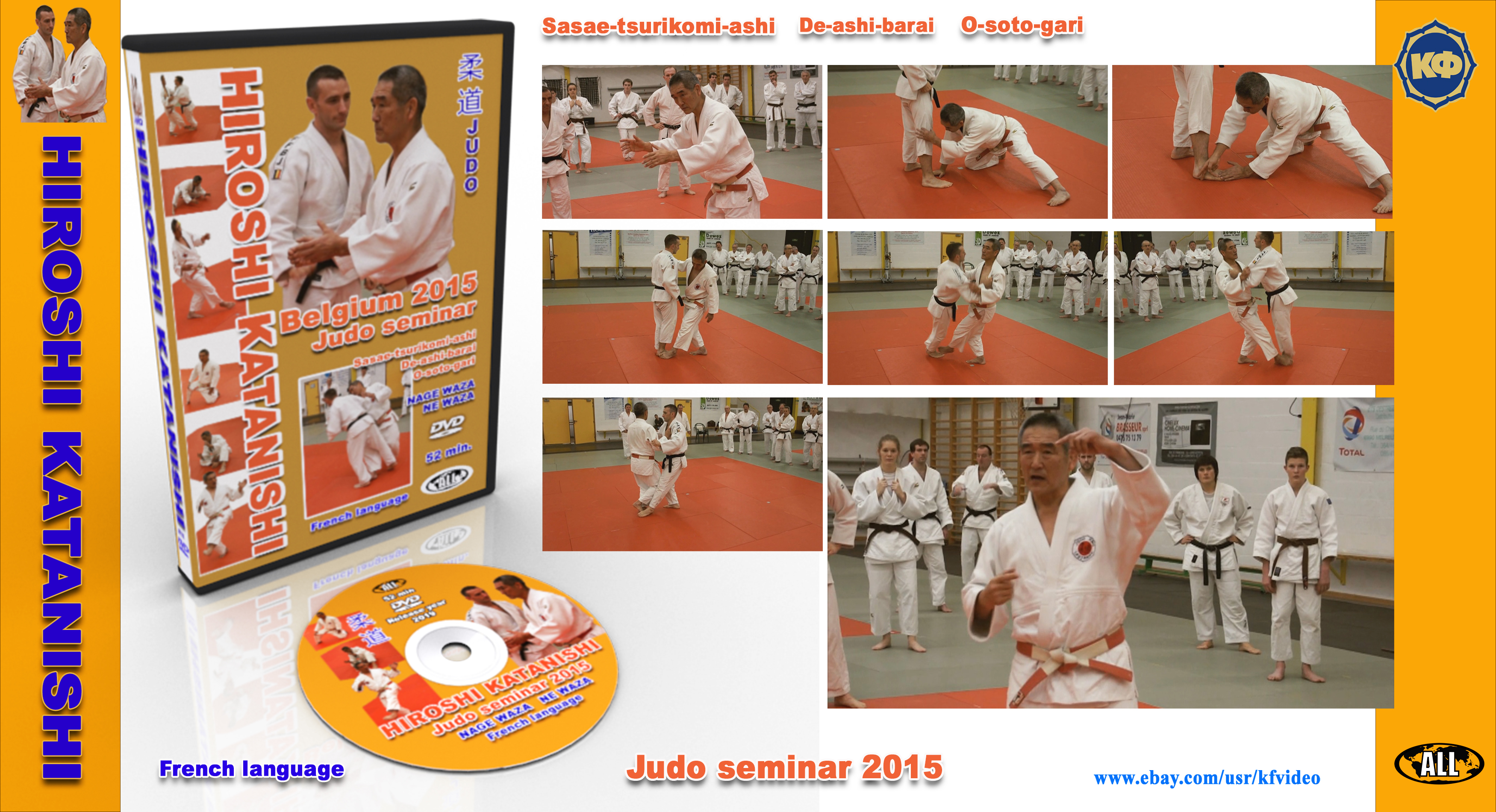 The judo technique that Katanishi analyzed at the seminar relates to legs tricks. These are the techniques of De-ashi-barai, Sasae-tsurikomi-ashi, O-soto-gari, Co-uchi-gari, and he also talked about the provisions of the ground fighting, about the methods of movement in the ground fighting. The seminar is intended for trainers and athletes. The film is in French, but by the method of teaching and the visualization of instruction will be understandable to specialists without translation.

The third seminar was held in 2017 in Canada. 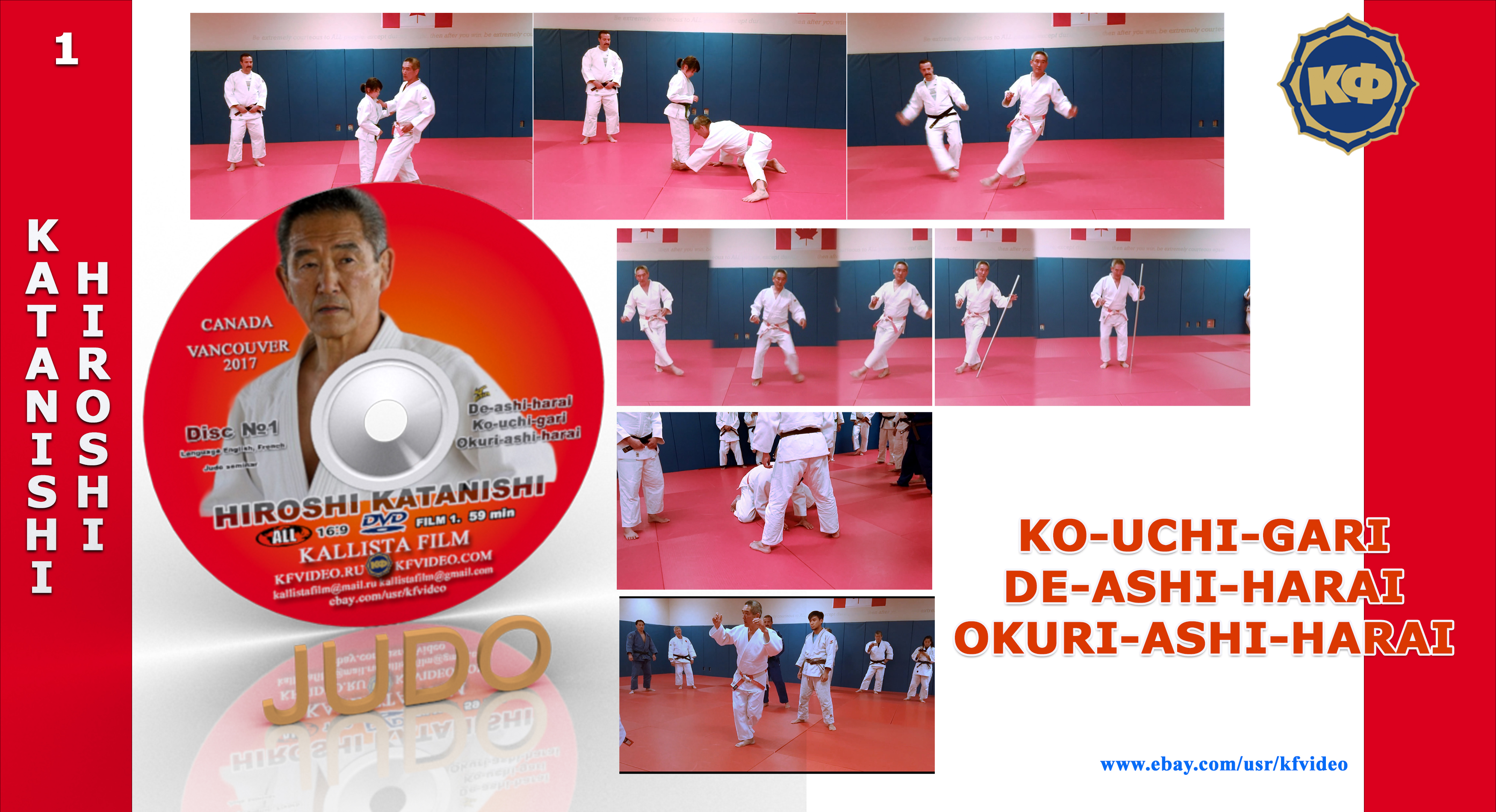 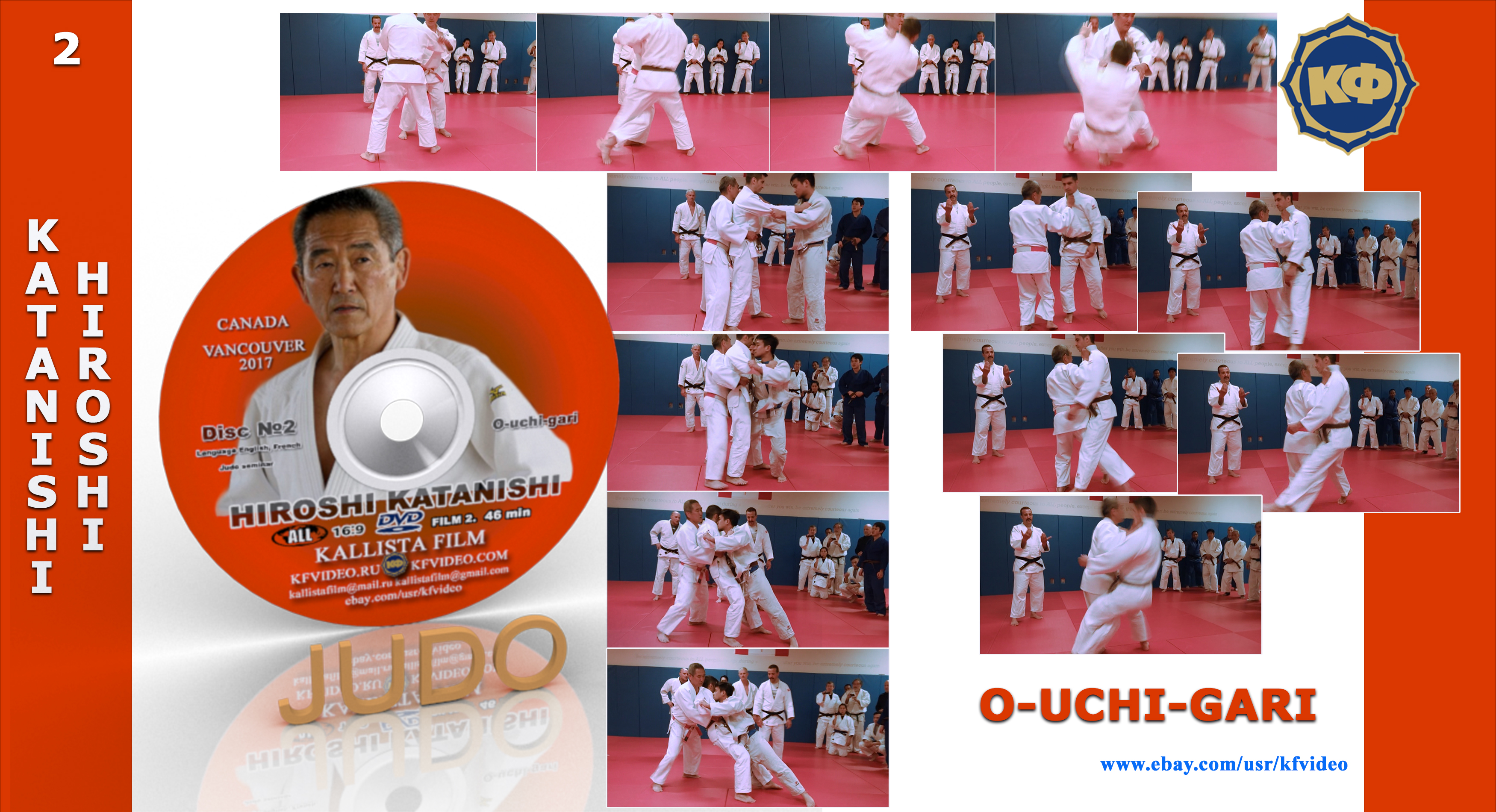 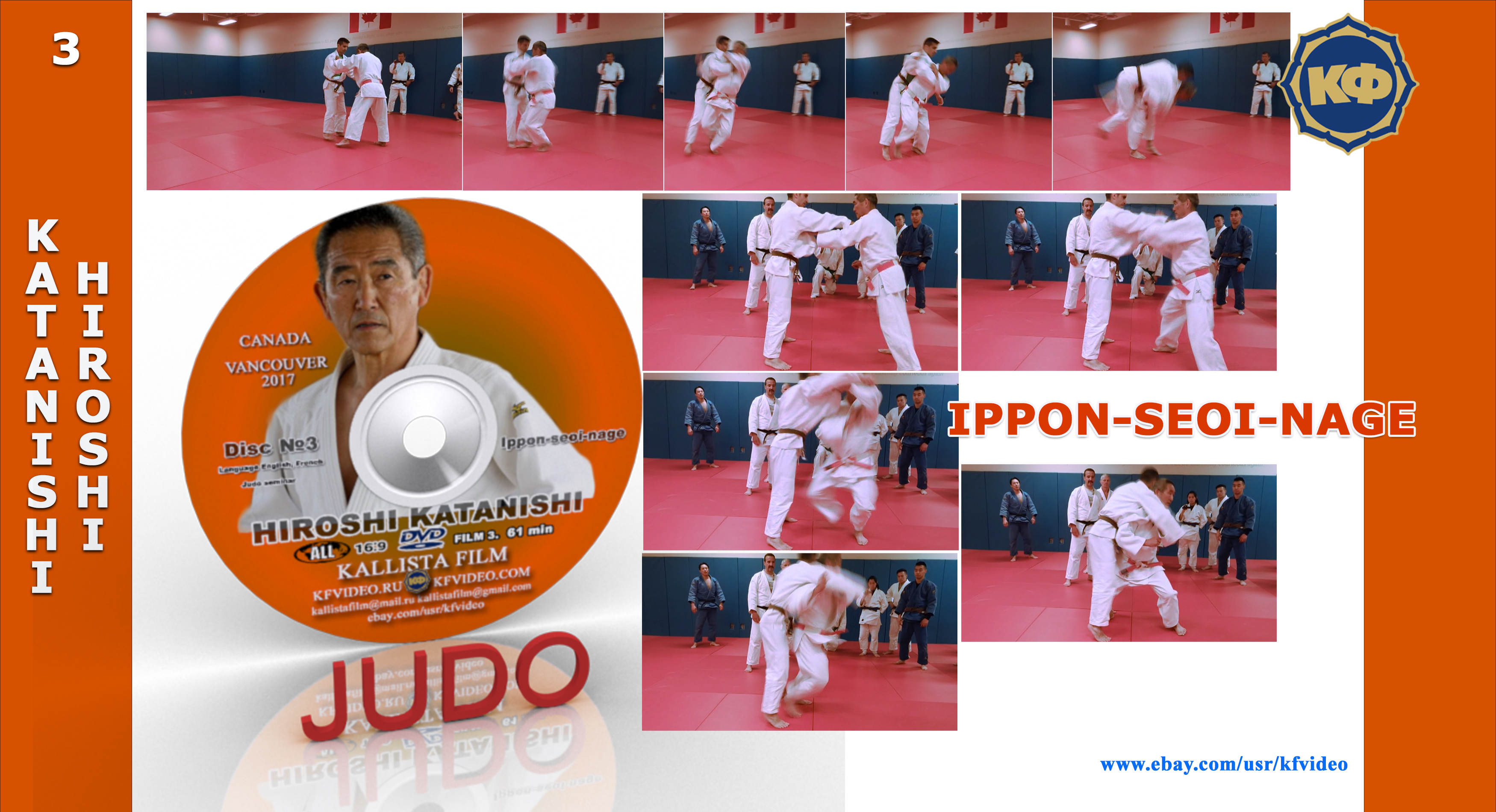 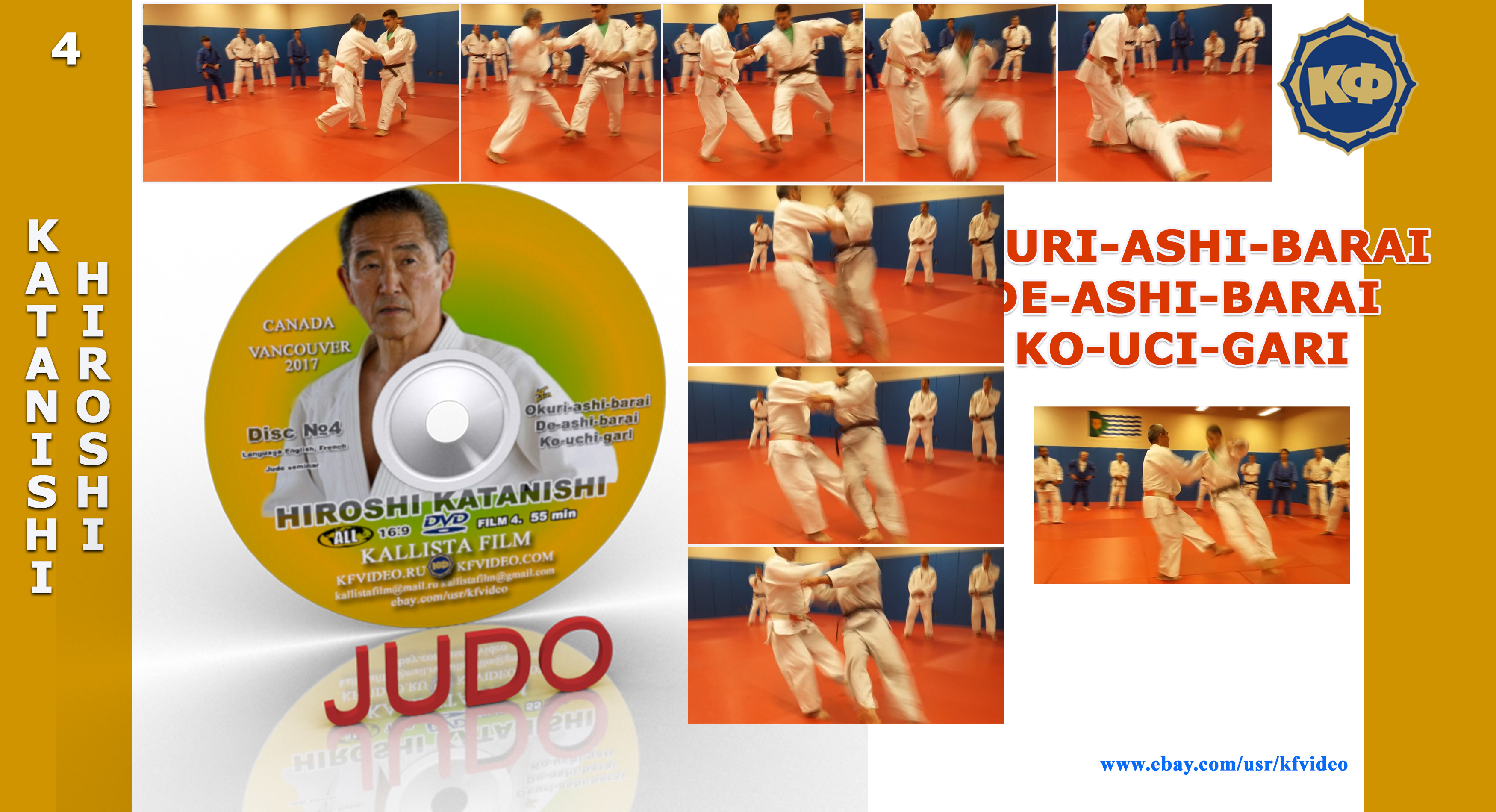 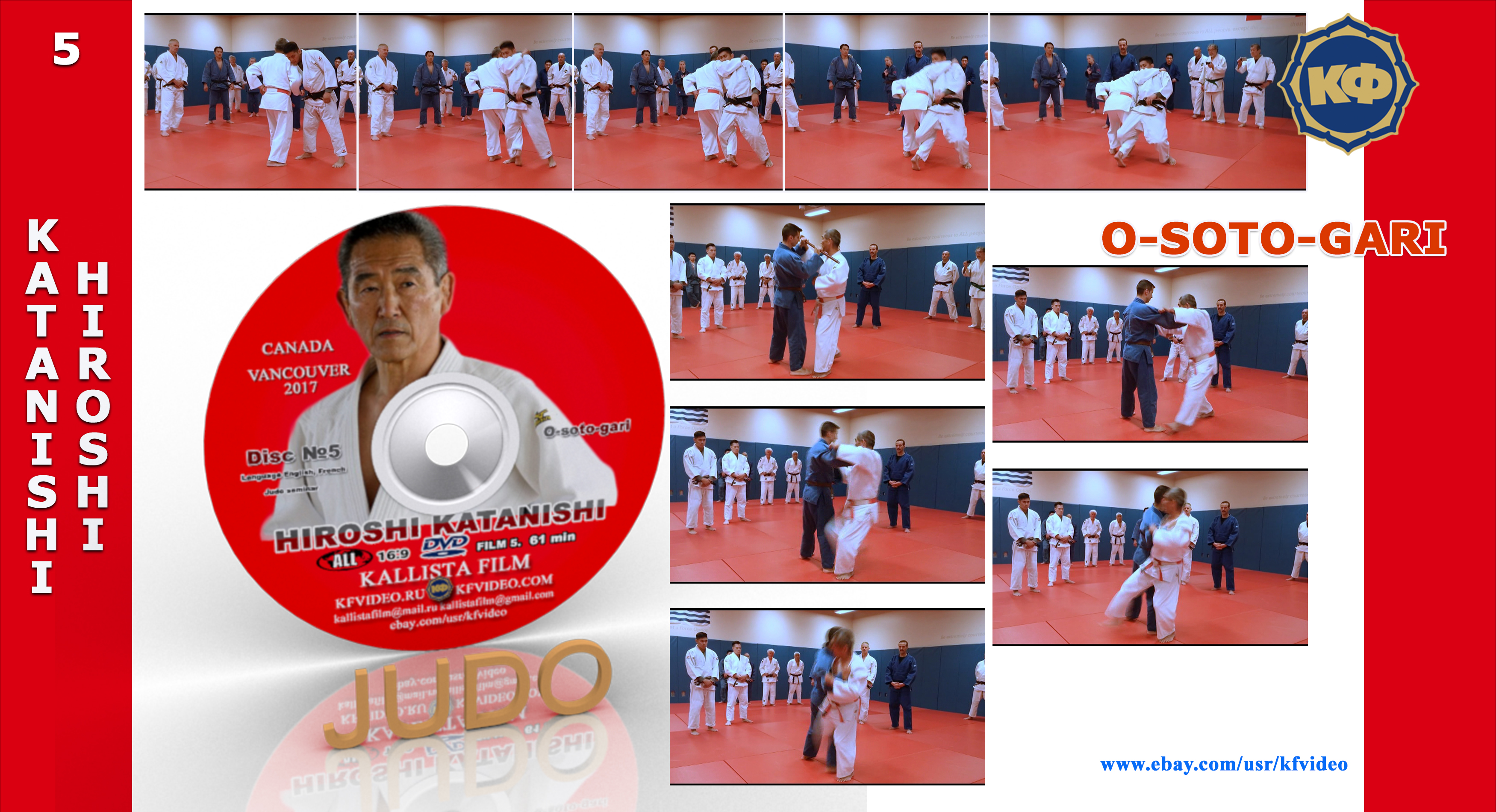 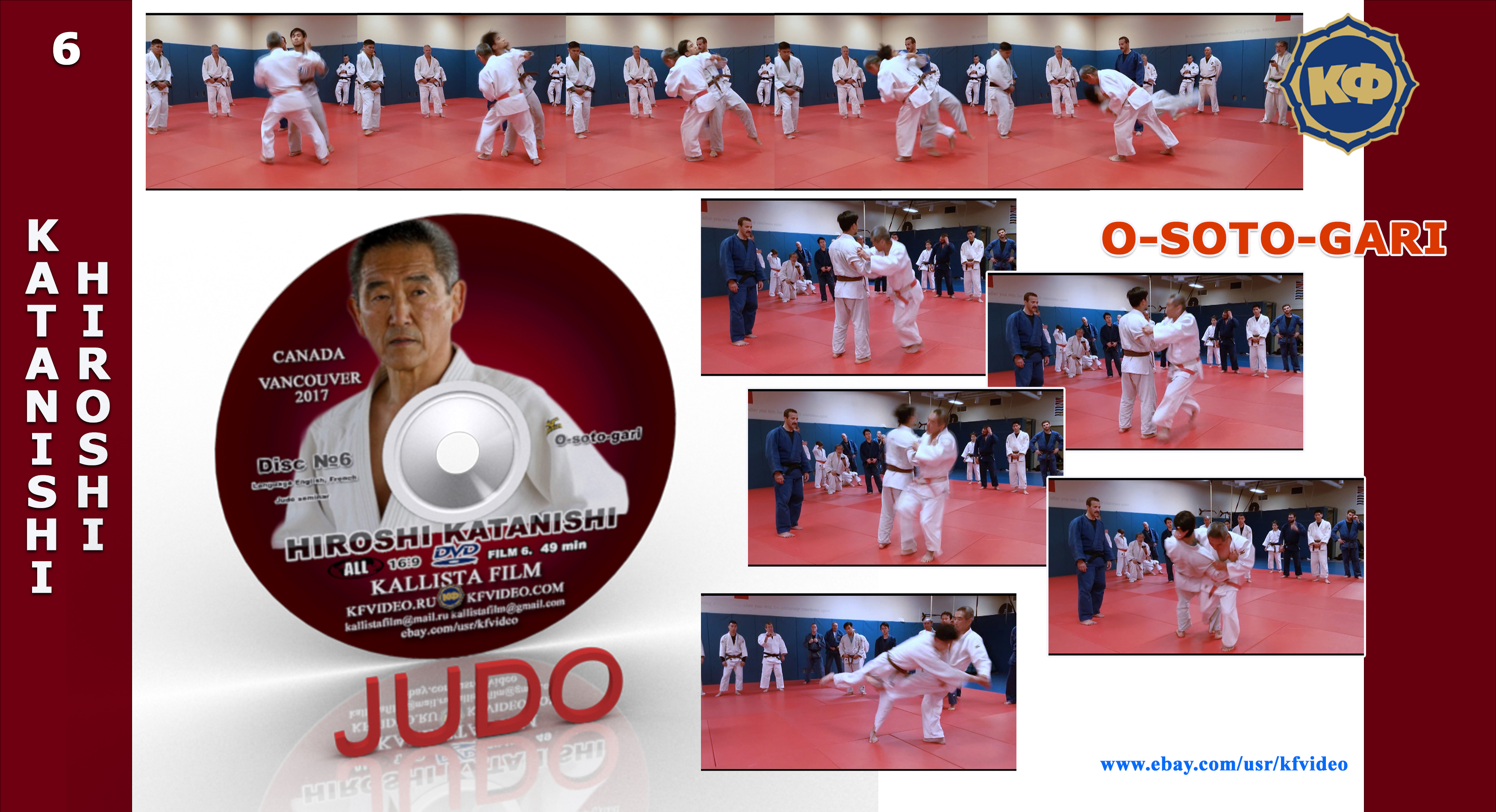 The judo technique that Katanishi explained at the seminar.

It should be noted that all technical actions were in the stance from the NAGE WAZA section.

There are yet no reviews for this product.